With nearly 40 years’ experience in the business and as the premier name in comedy, The Comedy Store is renowned as a breeding ground for new comedy talent, and remains the place to see tomorrow’s stars today. The likes of Eddie Izzard, John Bishop, Jimmy Carr, Rhod Gilbert and Sarah Millican, have all cut their comedy teeth with us.

We bring you “The Best In Stand Up” from around the globe, showcasing the brightest names in comedy today.

Al Barrie, one of the top headliners on the international comedy circuit, opens the show. He has performed in over 40 countries including acclaimed performances in Australia, Cape Town, Mumbai, New Zealand and the legendary Comedy Cellar in New York. He is a regular at London’s world-famous Comedy Store and a core member of their weekly topical ‘Cutting Edge’ team.

Topical comedian, Paul Thorne brings the finely crafted material and quirky songs that have made him one of the UK’s most sought-after stand-up talents. Paul is a regular member of The Comedy Store’s Cutting Edge team; performing material based on the week’s news in this prestigious long-running topical show. A wonderfully assured performer, Paul’s provocative topical gags; spontaneous wit, and surreal comedy songs have earned him a reputation as a quality live performer. 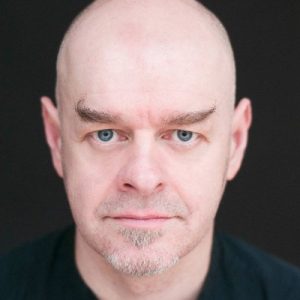 Jess Fostekew was nominated for The Dave Edinburgh Comedy Award ‘Best Show’ for her show Hench, in 2019 which has since had a sold out, international tour. She has since appeared on Live at the Apollo, QI and Harry Hill’s Clubnite. As an actor she starred in feature films Greed and Official Secrets, Dawn French’s The Trouble with Maggie Cole on ITV, Sharon Horgan’s Motherland on BBC 2 and is an episode guest lead in Series 5 of Cuckoo on BBC and Netflix. Jess hosts her own podcast Hoovering all about eating which in less than a year has racked up nearly half a million downloads. Jess is a regular co-host of behemoth podcast The Guilty Feminist and has written for BBC’s Mock The Week and C4’s 8 out of 10 Cats does Countdown, as well as BBC R4’s News Quiz. 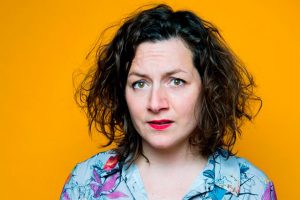